The secret of the mill

Natural wheat. Nothing added and nothing taken away: that's the secret of Molini Rosignoli, which has been making soft wheat flour starting with that one single ingredient since 1928. 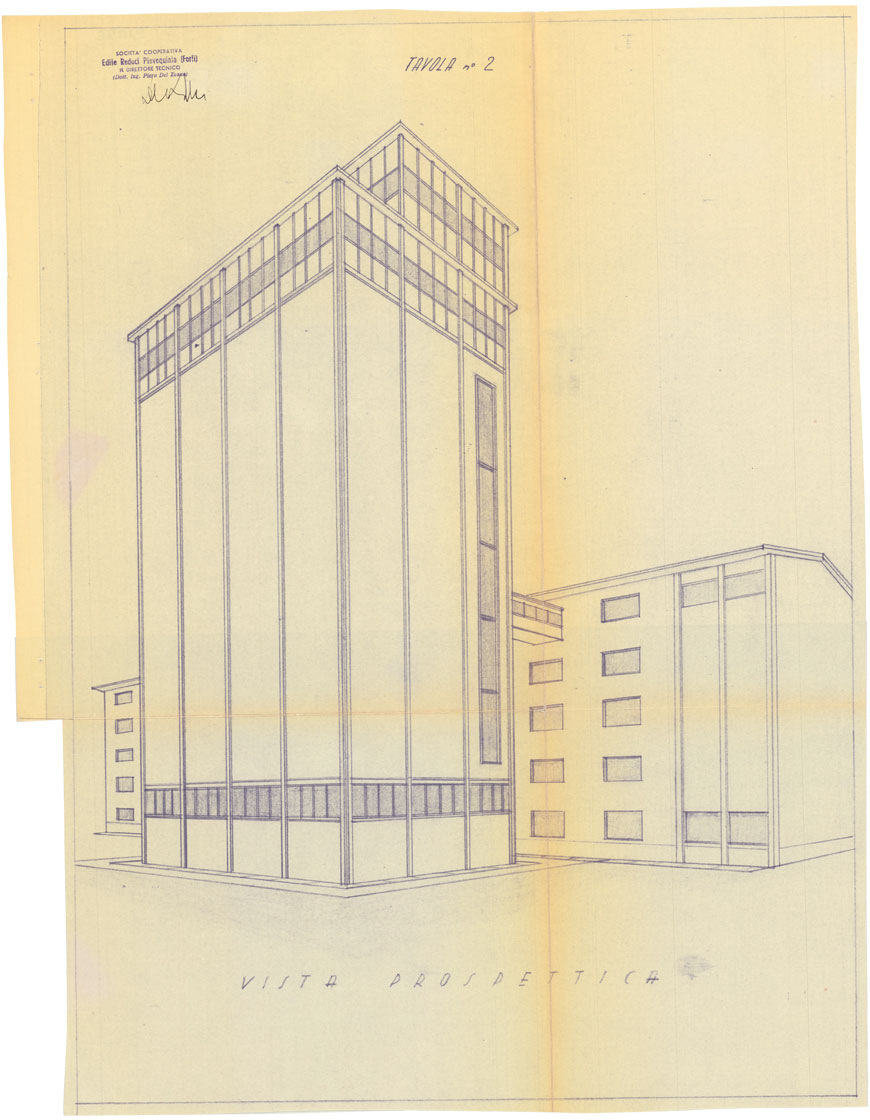 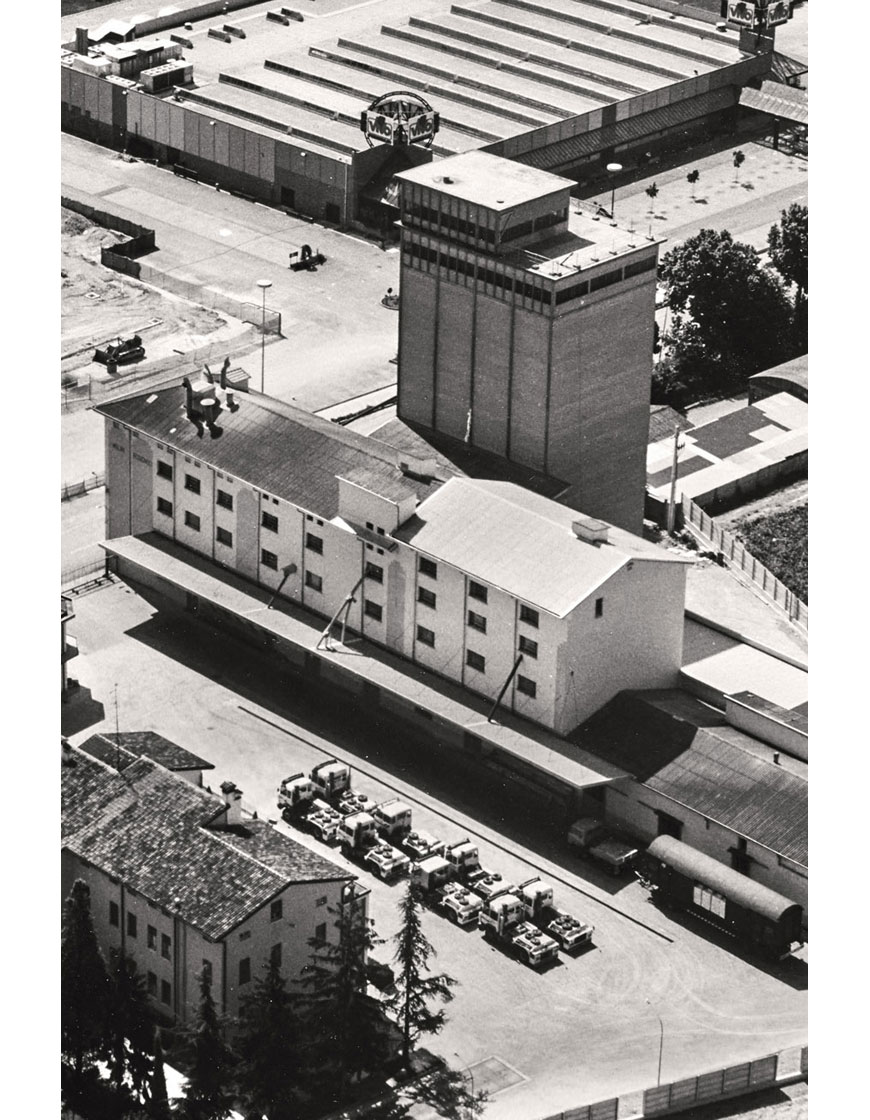 History of the mill

The mill's 90-year history stretches back across four generations. It all started when twenty year-old Antonio Rosignoli went to the mill looking for work at the end of the First World War. He was still a young man at the time, but he took over the business by the time he turned thirty. The old owner had grown tired and believed that Antonio had really got to know the ins and outs of the miller's craft. This wealth of knowledge would then be handed down to future generations.

The founder's passion for the business now lives on through his grandchildren and great-grandchildren. They all still live just a few steps from the very same mill where flour is expertly made for professional bakers, artisans, patisserie chefs and home cooks alike.

The mill itself plays an important part of the history of the city of Mantua. Built over 300 years ago at Ponte Rosso overlooking the Agnella canal, whose stream provided power at the time, this is the only flour mill in the city to survive Allied bombings during the Second World War. The old wooden structure was destroyed by fire in 1944 but was rebuilt less than a year later on the same site, a reminder of the natural link with the water and the land. 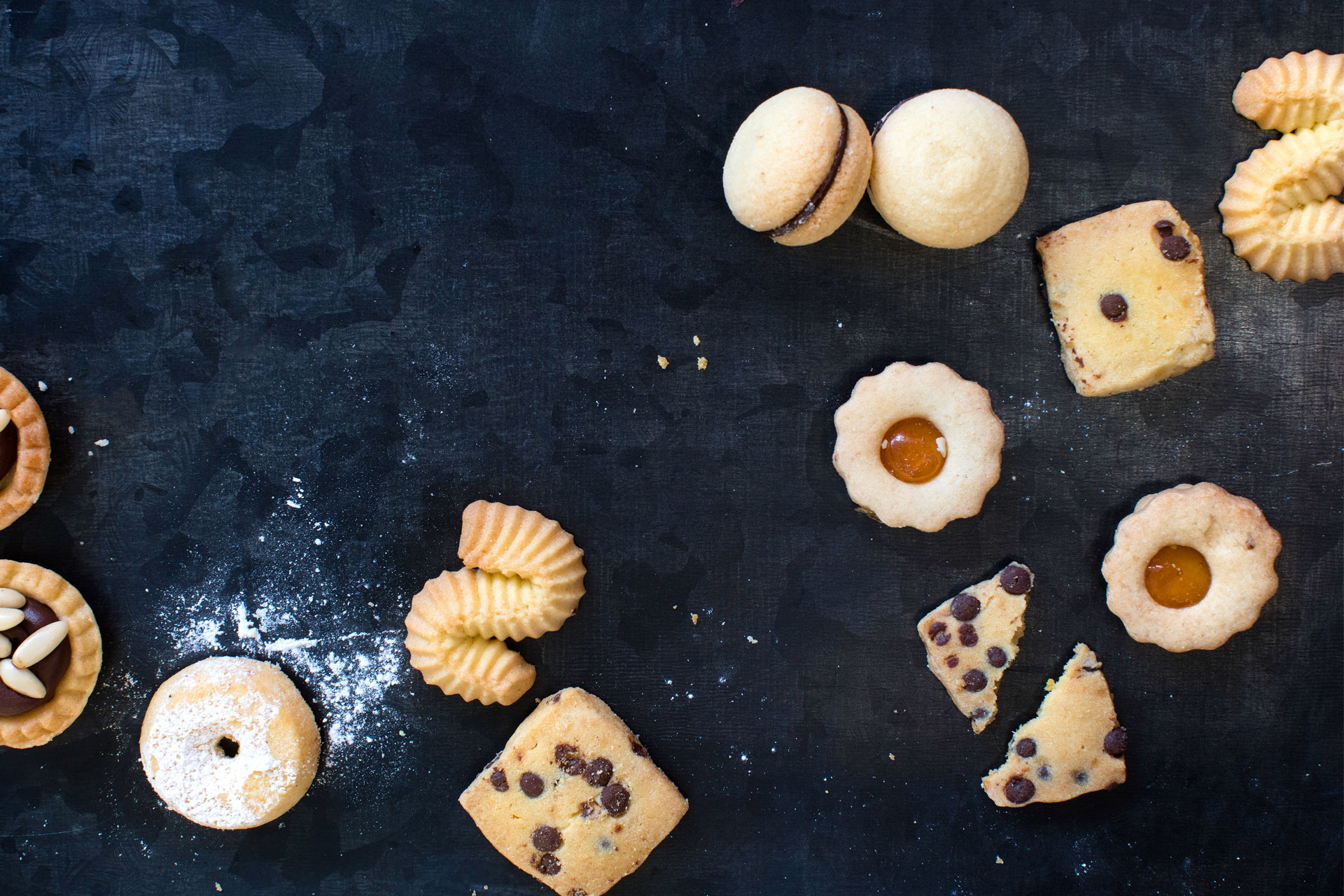 From field to flour

All of the flour made at Molini Rosignoli captures the true essence of natural wheat. Grinding only takes place after a careful selection of the grains. We produce up to 250 tonnes of flour a day in a plant made entirely by Bühler, the industry leader in cereal processing. The mechanical process we use to mill our wheat is the only kind capable of breaking down grains delicately, in order to extract the best out of every chosen grain. That's all there is to it. The flour that bears the family name has no additives, enhancers or preservatives added, letting the taste and natural properties of the grain shine through.

To ensure the highest possible standards for our flour, we make rigorous checks at each step of the process, by incorporating the thoroughness we have gained through our experience with the accuracy guaranteed by the latest advances in milling technology. 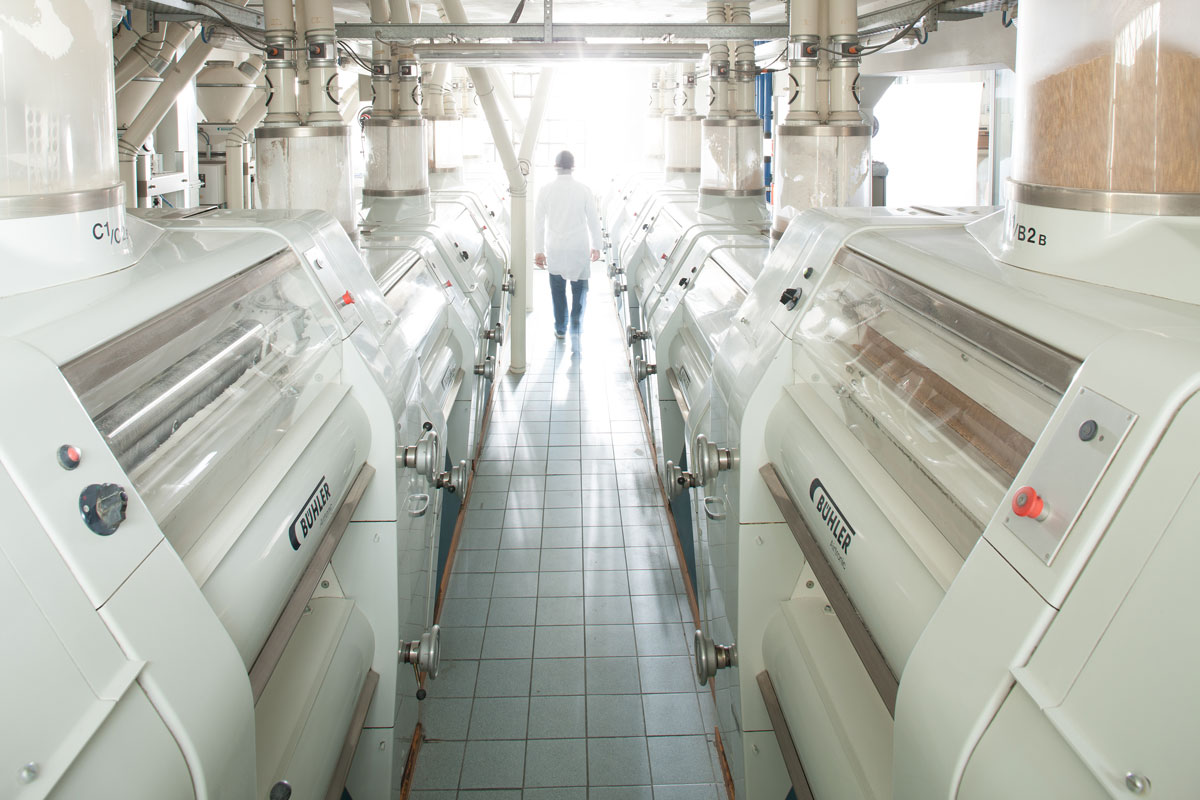 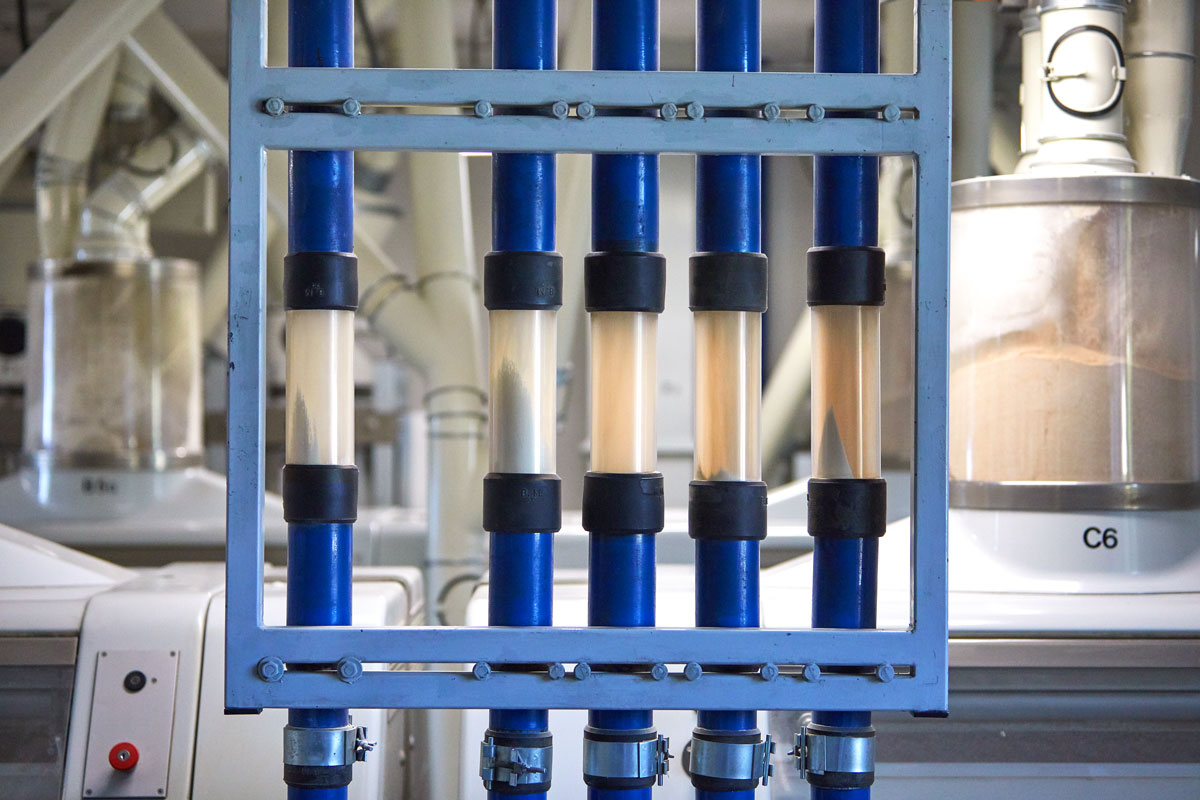 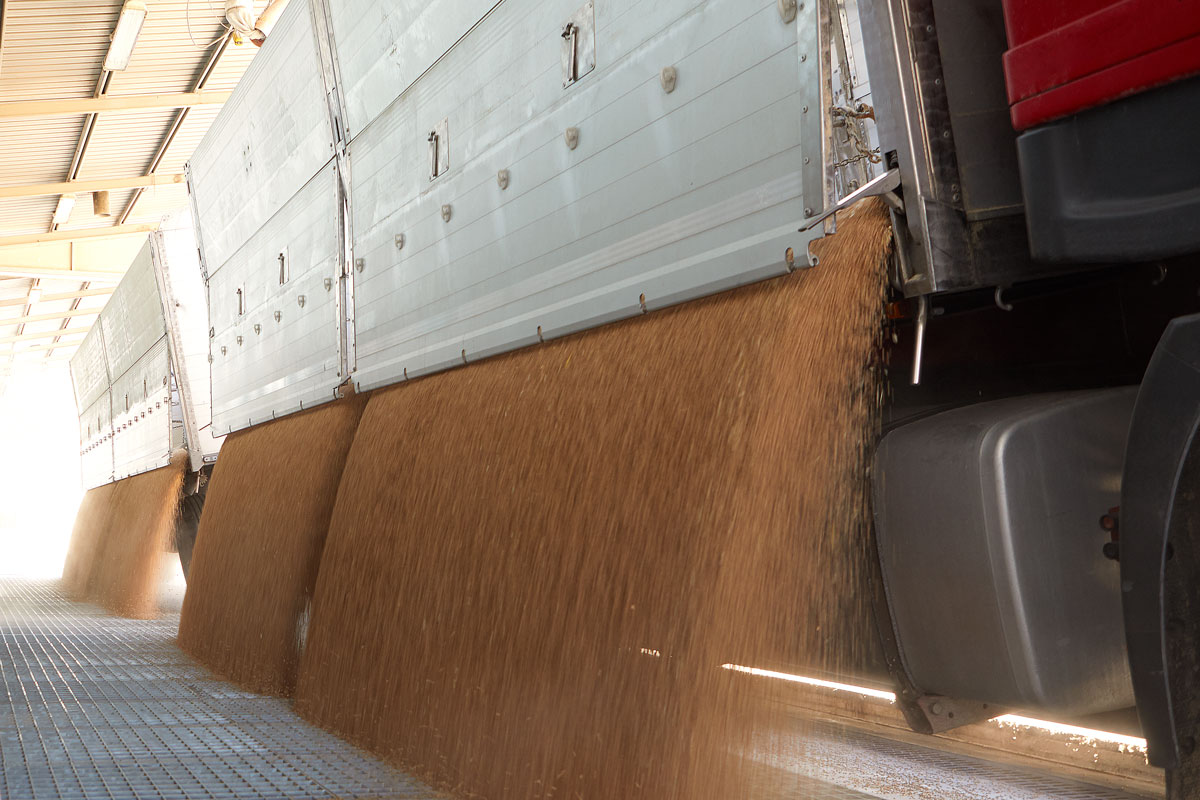 Certified quality
An almost obsessive attention to detail has meant that, from 2000 onwards, the mill has gained ISO 9001 certification for quality management and control.
Sustainability
All stages of processing are carried out in full respect for the environment. Our goal? Reduce waste to a minimum. This is the natural lesson taken from the miller's ancient craft, at the heart of every community since the dawn of time. After the wheat milling process is complete, byproducts such as bran, wheat middlings and feed flour are turned into animal feed in order to minimise waste. 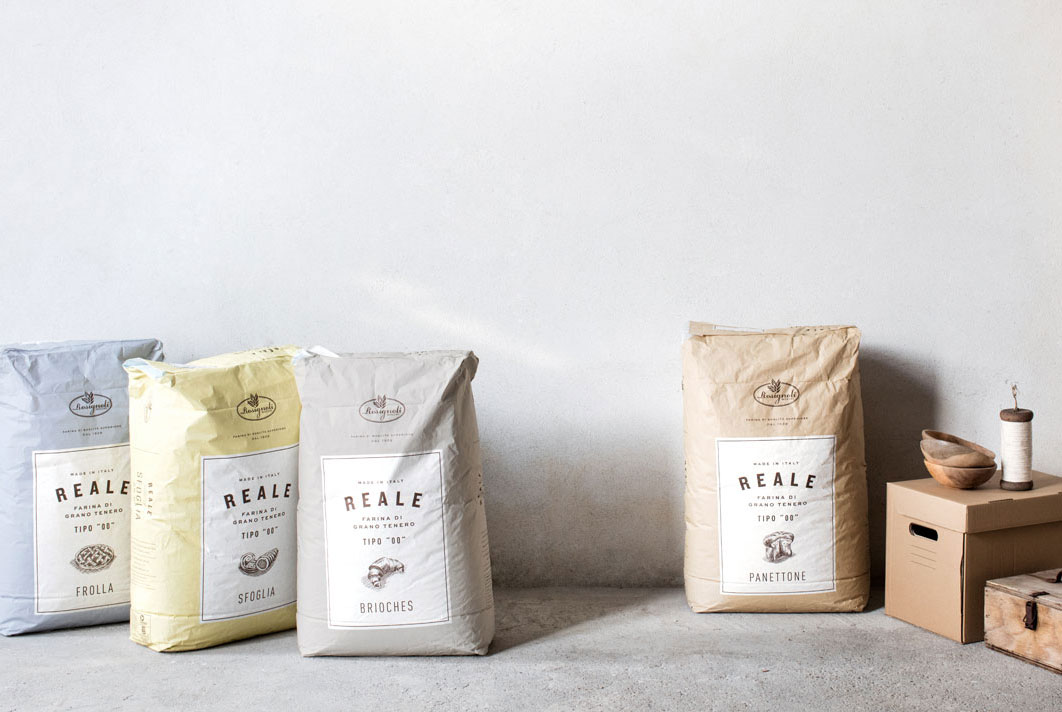 We have chosen our packaging to best protect the flour and the work that goes into making it. We only use natural materials, like paper or cotton, and the packaging can be customised according to customer needs, adding logos or images if required, or designing the graphics together. 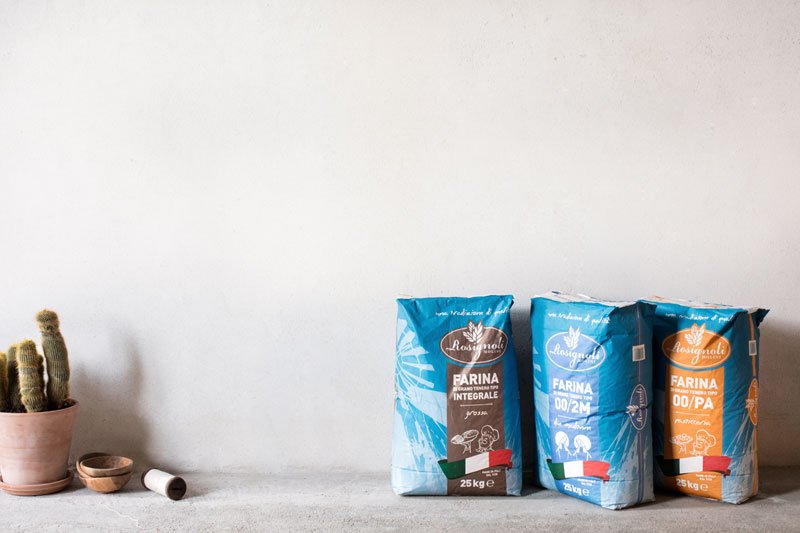 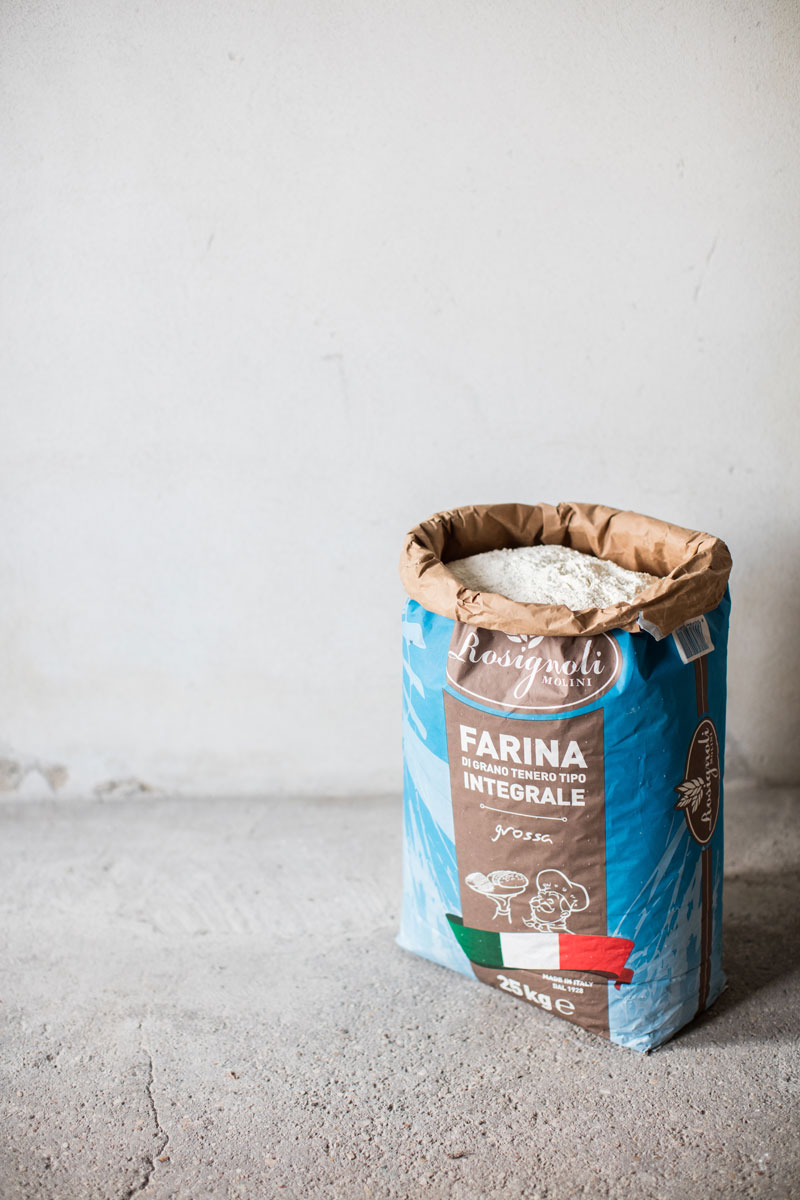 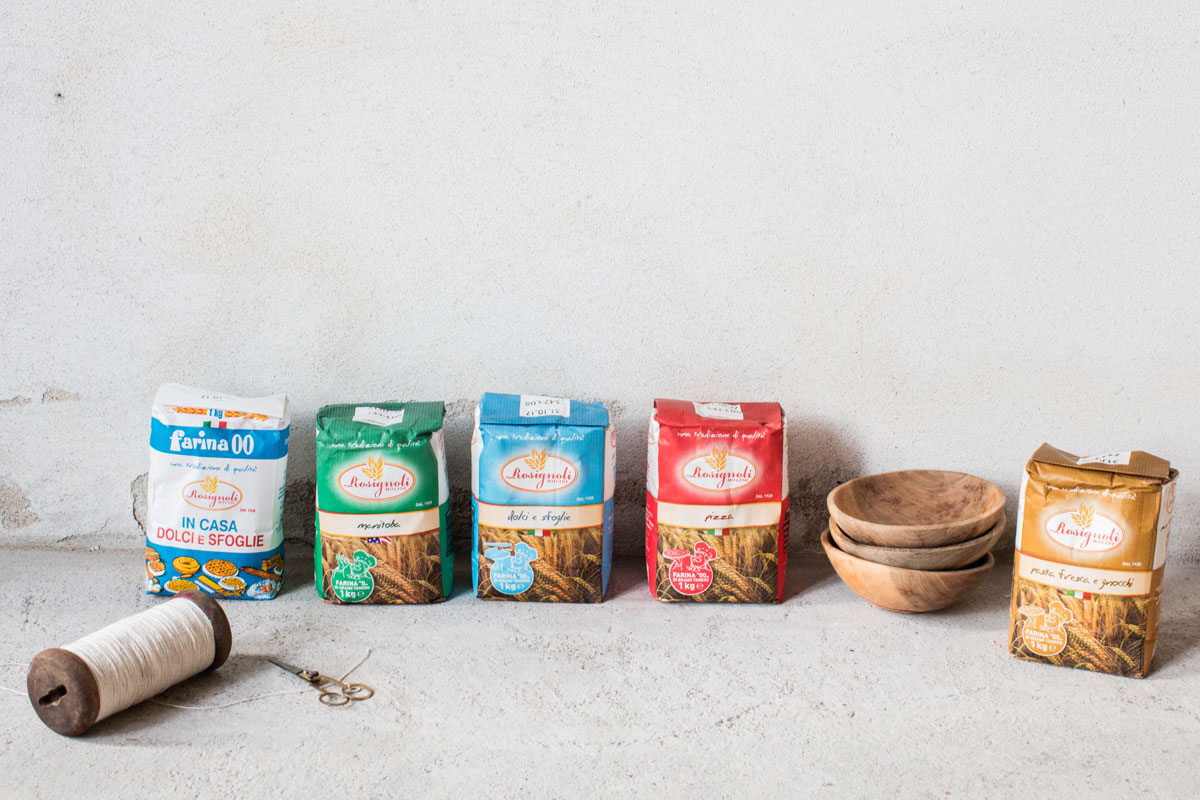